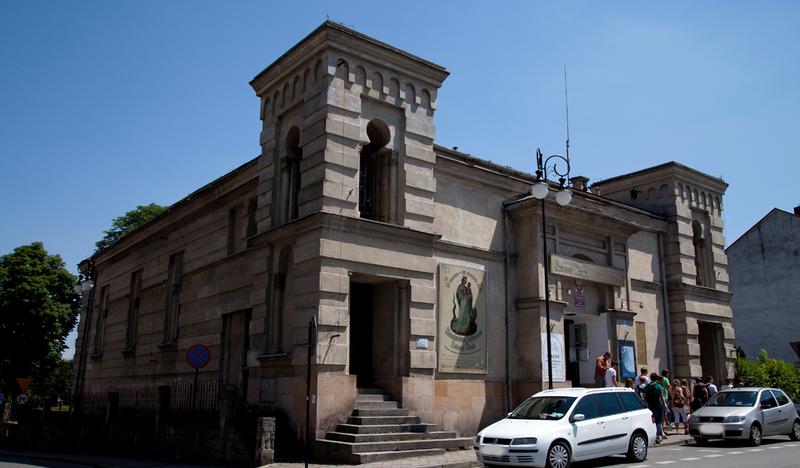 The first brick synagogue in Nowy Sącz was erected in the 18th century. A hundred years later, in 1894, the building was burned down completely, but was quickly rebuilt and enriched with new architectural elements, referring to the popular Moresque style.
The image of the interior of the synagogue before the fire was maintained thanks to the sketches by Władysław Wyspiański who visited the synagogue in 1889. After the ravages of World War II, the building was completely renovated and today there is an exhibition of Judaica there.
Multimedia